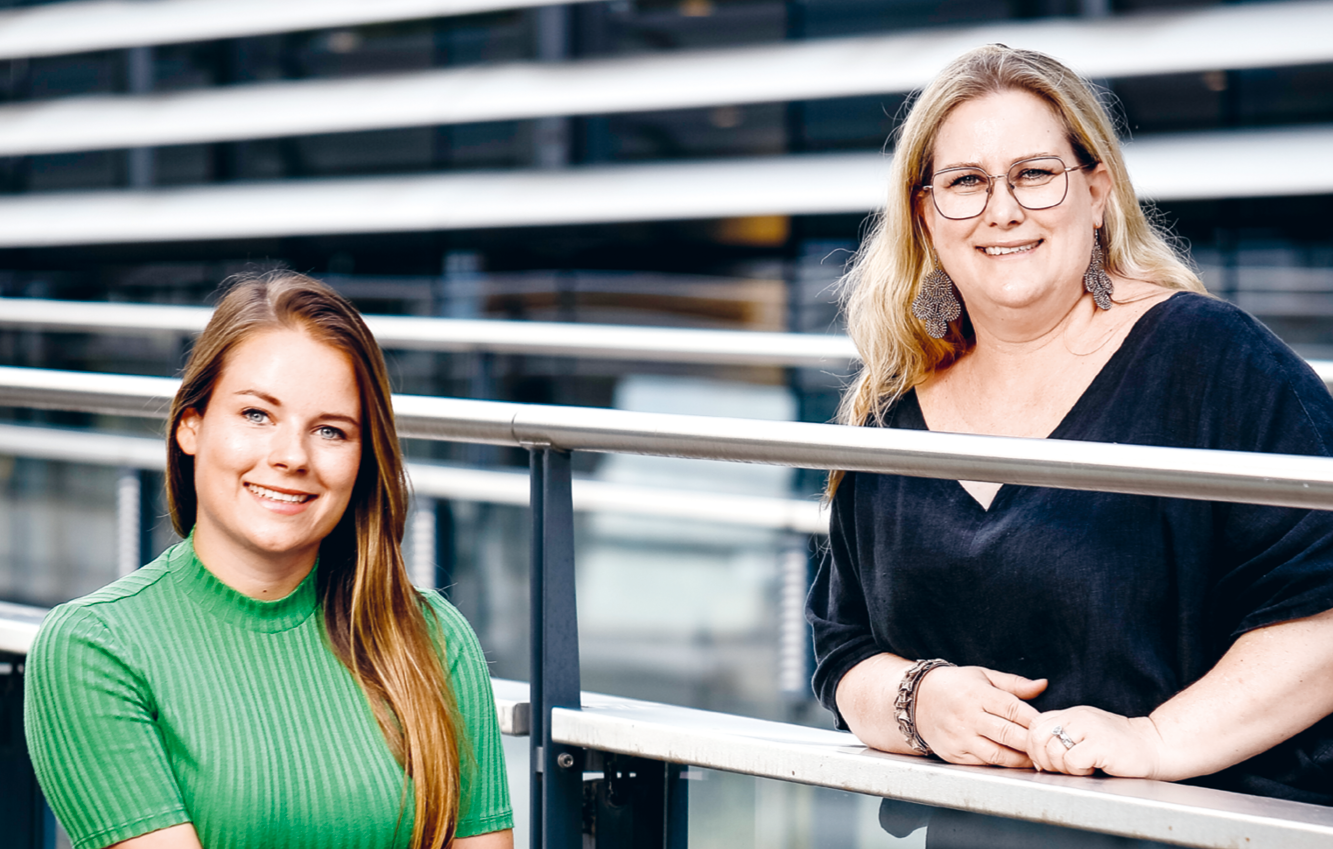 Bettina Stockinger has a wealth of professional experience. After her first holiday jobs as a teenager, she entered the working world full time after her Matura and worked full time in the field of data entry in addition to her business studies. "When I was 30, I quit my really good and secure job, took a scholarship and finished my degree." Immediately afterwards she started working for a large company in Graz, and now she has been with the Michael Pachleitner Group for many years. "I have been working since I was 15 years old. I think that's what makes me different from many students today. Many these days graduate successfully and have never worked." 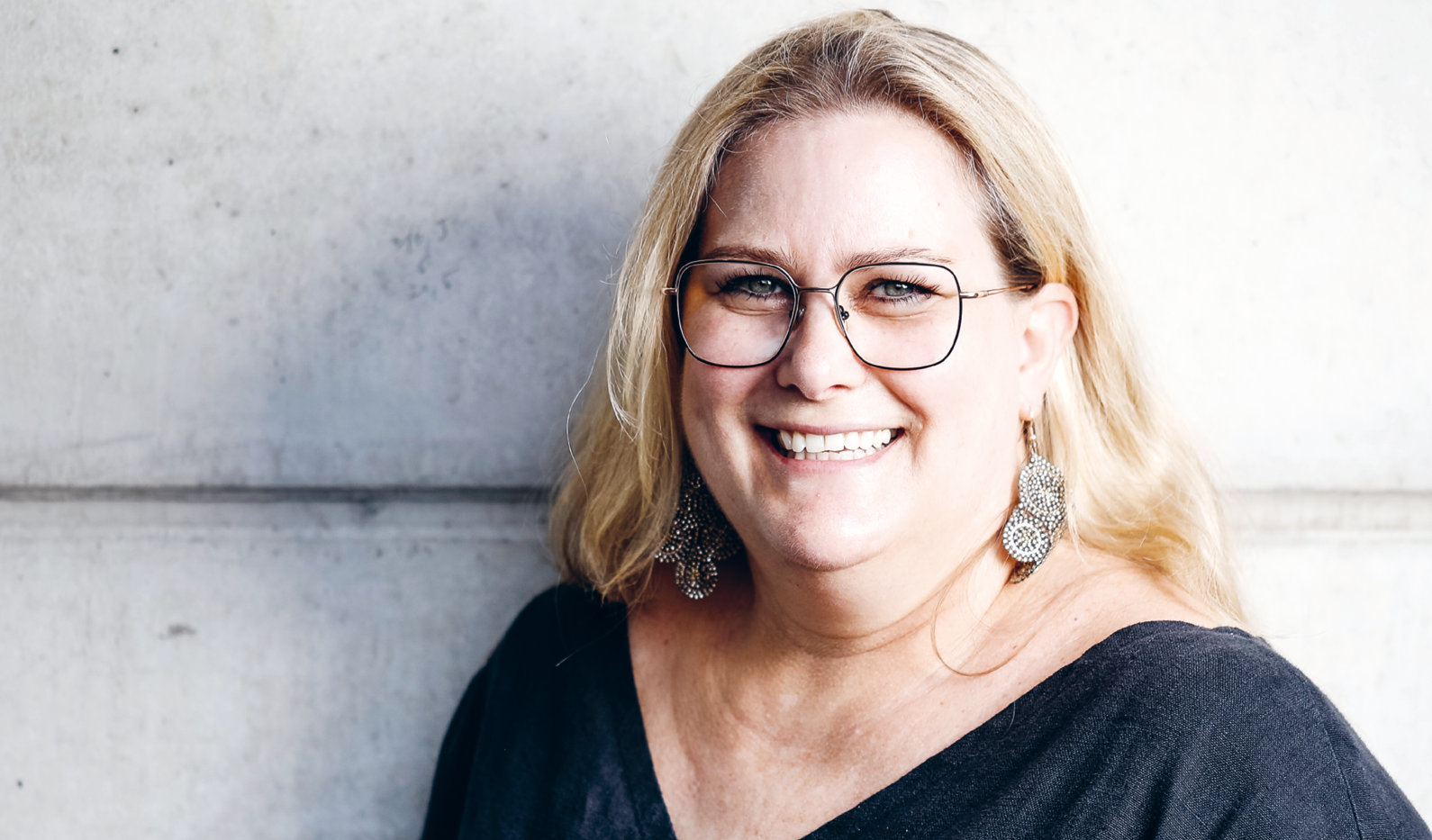 I myself have taken a lot away from mentoring. For example, it opened my eyes to what makes today's youth tick.

That was one of the reasons why Bettina Stockinger was happy to act as a mentor. made herself available. "I am ready to contribute and to pass on my to pass on my experience. At the same time, I am interested in what makes today's tick, what ideas, goals and views they have. they have."

The mentorship with mentee Helene Byma was mutually enriching. enrichment. Both have benefited. Helene Byma has at the University of Graz two master's degrees (in business administration and business education). business education), gathered experience during a semester abroad in New Mexico Mexico/USA and is now in a two-year trainee program at Wüstenrot. trainee program at Wüstenrot. The two started their mentorship three years ago. Helene Byma: "During my studies I specialised in specialized in controlling, but I didn't know anyone who worked in this field. worked in this field. When I read about the mentoring program, I applied immediately. applied immediately. I wanted to learn all about controlling in the real professional world." 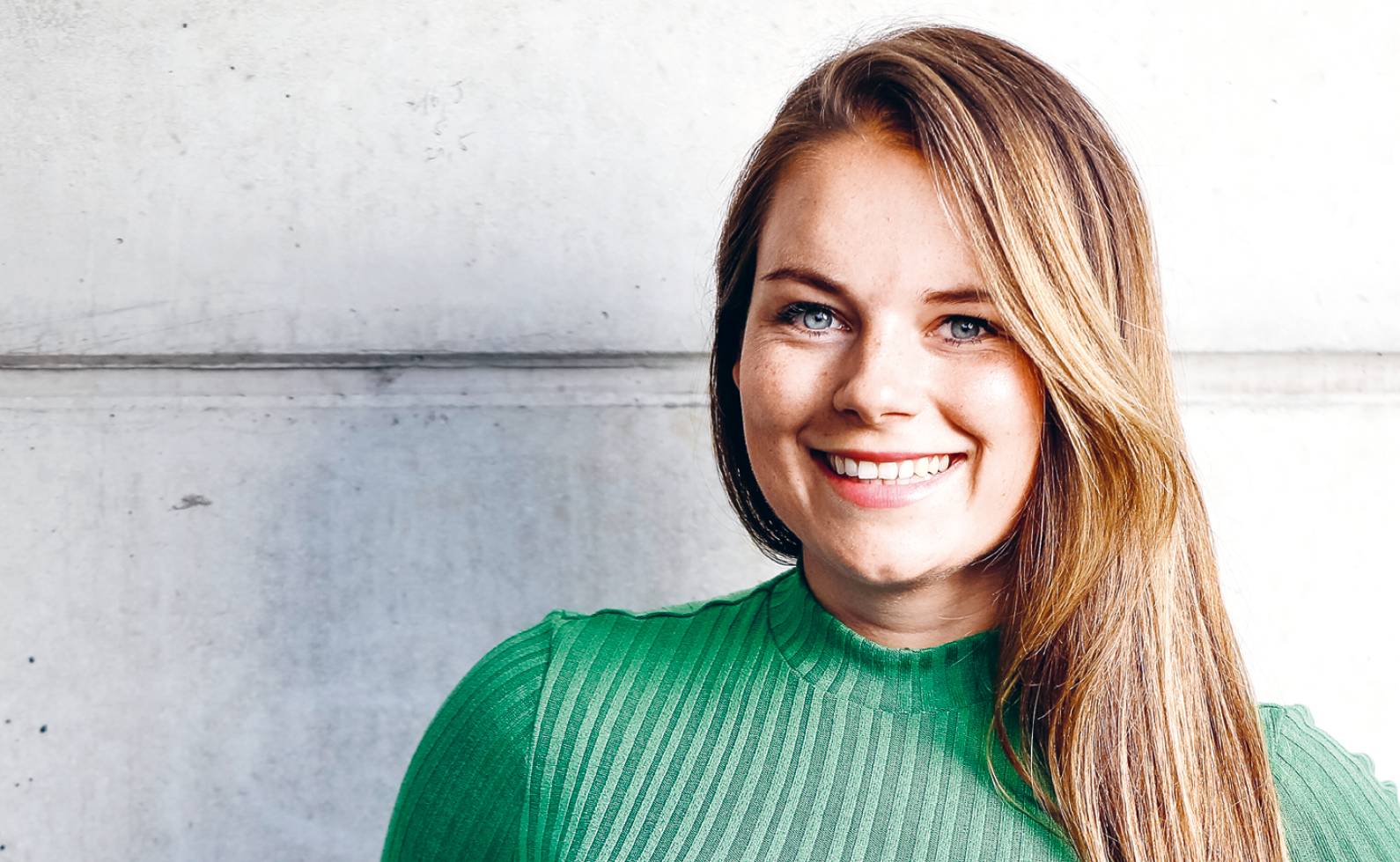 Don't be hesitant and join in! You can  learn an incredible amount from people who already have  professional experience.

Helene Byma has two master's degrees (business administration and  Business Education) and is currently going through a two-year trainee program at Wüstenrot.

But above all, Bettina Stockinger has taken a lot of pressure off her mentee. "I have specialised in controlling, so it was clear to me that this was my future career. clear to me that I had to do this professionally in the future. But I that this is not the right thing for me at all. That's what Bettina told me. Through mentoring, I realized that I had chosen the the wrong specialisation," says Byma.

The two have now have now successfully completed their mentorship and can a lot of positive feedback. "Even the official farewell event, which was Organised by the university, was really good for me. We went to the Botanical Gardens and the Crime Museum," Helene Byma recalls. back. And she remembers a stage talk she was a part of. was present. "That's when I shared what my mentoring was like. That was also a very good experience for me. Mentoring not only helps in the career discovery process, but also in personal development."